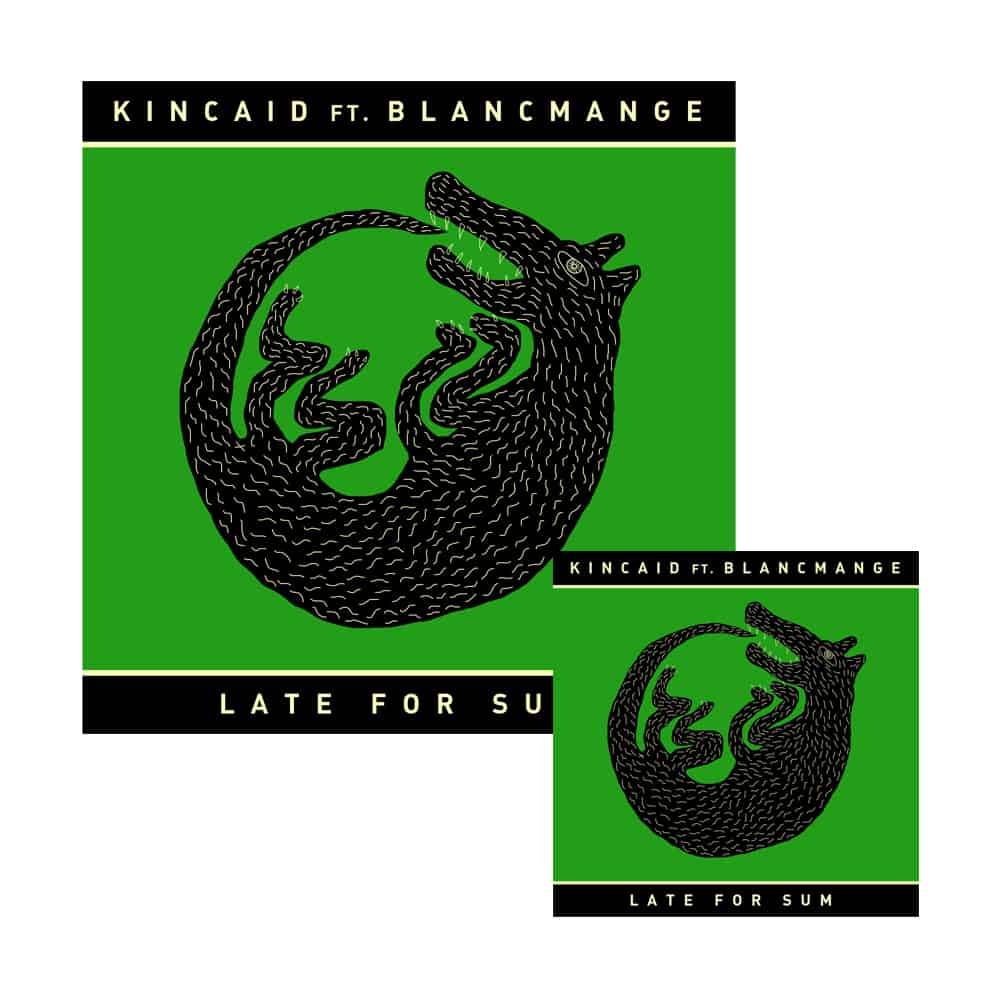 This six track mini-album is led by the dubby, atmospheric title track, inspired by thoughts on a near future vision of post-referendum Britain. It describes a ‘shutters down’ land, where there’s economic change but also a sense of detachment, isolation and anger. At the same time and in contrast, we are surrounded by the influences of a multi-cultural society from “Country & Western to Eastern and African.” The album also includes a new remix by Kincaid of ‘Late For Sum’, as well as the 4 remixes he was commissioned for on Blancmange tracks over the last 2 years: ‘What’s The Time?’, ‘Distant Storm’, ‘Not A Priority’ and ‘I Smashed Your Phone’, taken from the albums Unfurnished Rooms (2017) and Wanderlust (2018). All these are compiled on vinyl and CD for the first time.