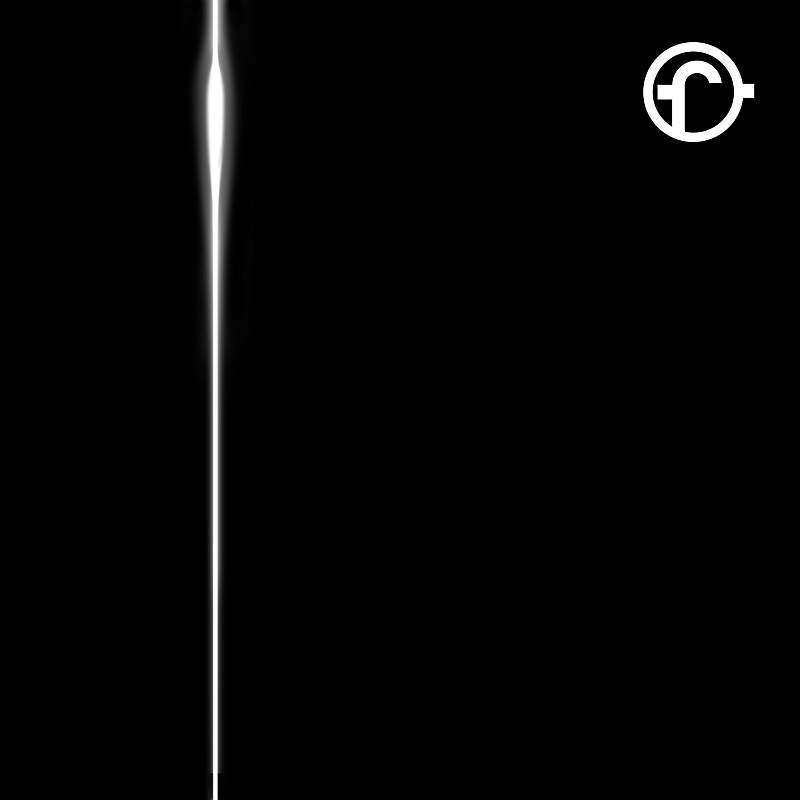 First Light is the debut album from Fader - a new band formed by Neil Arthur (Blancmange/Near Future) and Benge, whose work includes his own solo albums, co-production with Gazelle Twin, plus he's in two other critically acclaimed bands - Wrangler and John Foxx And The Maths.
The music was recorded and mixed at Benge's MemeTune Studios while Arthur recorded his own vocals in his home studio. The resulting album is full of twisted electronic pop songs and haunting atmospherics with lyrics from Arthur that explore internalised, dead-of-night fears to stream-of-conscious visions of city life and evocative descriptions of lost and lonely figures who find themselves out of time and out of place.

Order the album and receive a download of the title track NOW!