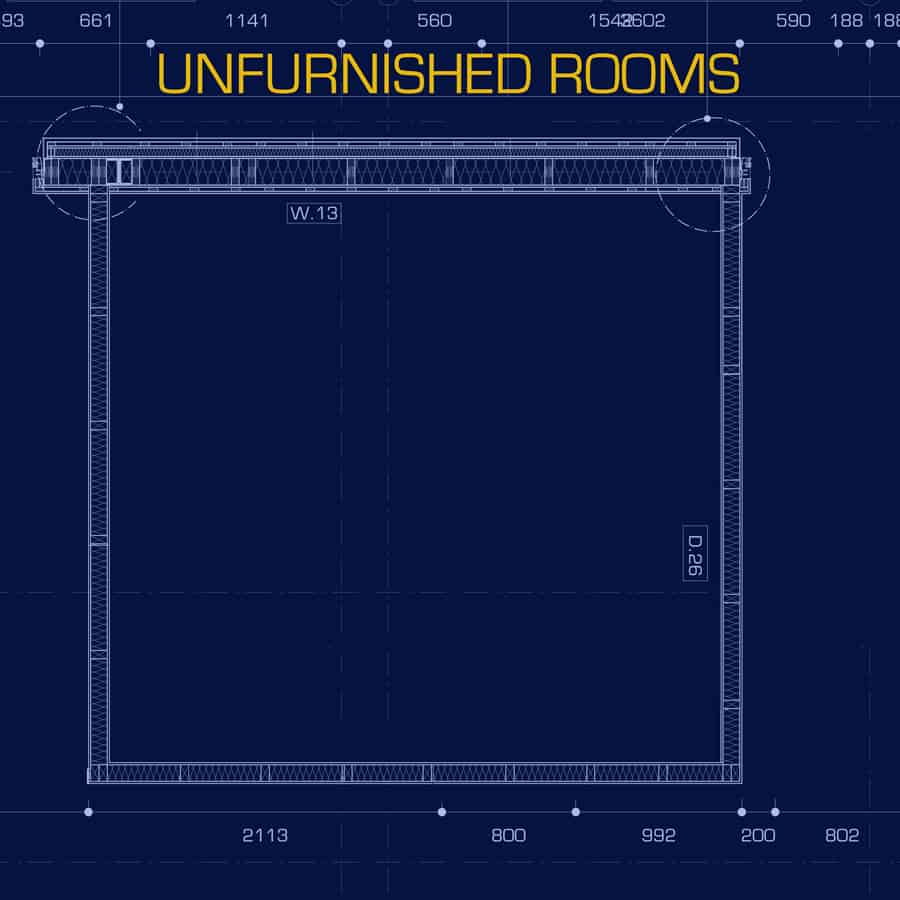 ‘Blancmange has been part of the soundtrack to my life ever since Happy Families was released.’ JOHN GRANT

'Listening to Blancmange obsessively. Probably the most under-rated electronic act of all time.' MOBY

Blancmange's new album was written and recorded by Neil Arthur and co-produced by Benge (Wrangler/John Foxx & The Maths and Gazelle Twin co-producer). It’s been a fantastically creative period for both of them, releasing their debut album as a new electronic duo – Fader’s First Light - in June 2017 and then the final sessions for Unfurnished Rooms followed immediately in the summer.

For the new Blancmange record, all the songs were written by Arthur while Benge added percussion and layers of analogue synth, with the pair then mixing the record together in the latter’s Memetune studios in Cornwall. 'Don't Get Me Wrong' features John Grant on piano and backing vocals.